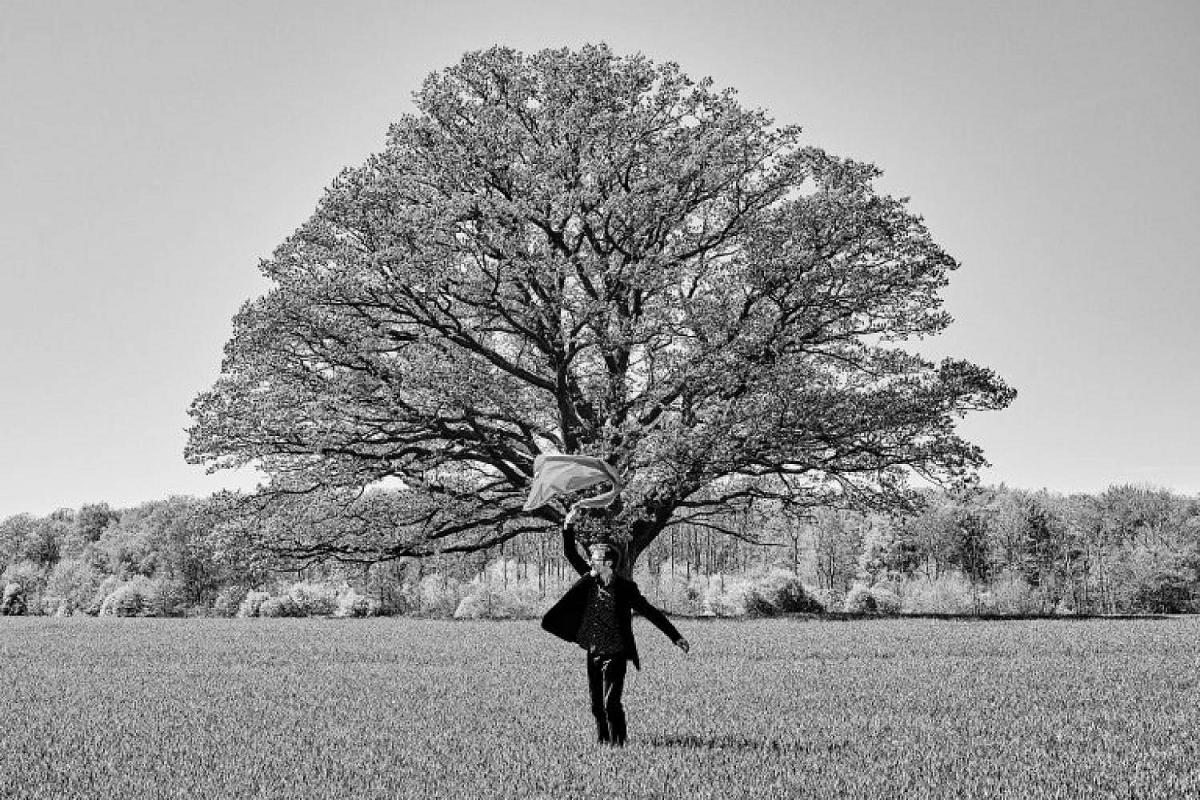 Henrik Olsson is a Swedish guitar player, improviser and composer, based in Copenhagen. He is existing on a continuum between free improvisation, noise and experimental music and is curiously exploring and embracing the multifaceted nature of the electric guitar, with meticulous attention to the instruments timbral and textural subtleties. His visions as a composer is manifested through his own projects, as his latest project Hand of Benediction, which received an Honorable Mention in New York City Jazz Record 2019 and was by Vital Weekly called “a lovely madness and a very remarkable statement”, as well as his debut album Penumbra Ensemble, which was referred to as “a fascinating debut and an invigorating style denial ” by German magazine Jazz Podium. His distinctive playing can be heard in groups as Olsson|Rubin, Ytterlandet, EHM, Jeppe Zeeberg & The Absolute Pinnacle of Human Achievement, as well as different ad hoc constellations. He is releasing a solo album in 2022 on the danish label Barefoot Records….