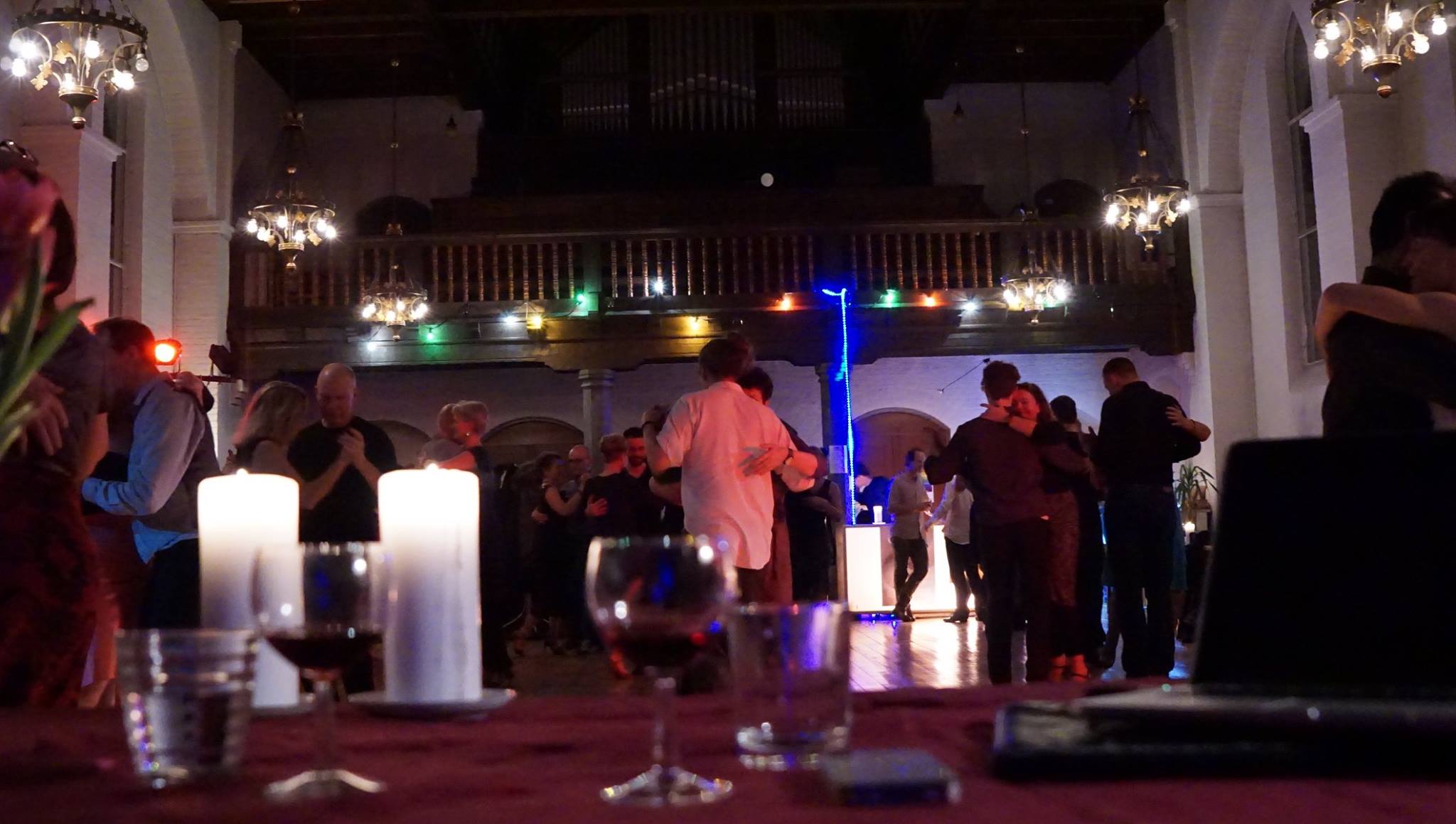 Furthermore we host other events such as film screenings, conferences and workshops. The range and variety of activities is developing all the time and now also include modern dance performances, theatre, tango evenings, yoga, lectures and secular funerals.

KoncertKirken’s aim is to present all sorts of music of the highest quality; actively encouraging borrowing and recombining across genres.

At the same time it is our vision that the church can be used for recording, teaching and workshops, masterclasses and meetings.

KoncertKirken should be known for excellence, professionalism, great service, quality information and innovation.

KoncertKirken’s main space was built to give people a special sort of experience, and it is our vision to create cultural events that maintain that tradition in a creative and modern way.

Copenhagen – like other European cities – needs it’s own concert church with a programme of music of high quality on an international level and which, at the same time, has strong roots in the locally – here in Blågårds Plads and the Nørrebro district.

KoncertKirken is situated centrally in the Nørrebro district and right in the centre of Blågårds Plads. KoncertKirken has already developed good relationships with the local residents, organisations and societies in the area.

Thus well anchored in the local society, KoncertKirkens contributes a positive and stabilising effect on the dynamic multicultural environment – an environment that is rich both in human and cultural resources, but which also has problems that are rooted in the social, economic and cultural setting.

The so-called gang-related problems have received massive coverage in the media which unfortunately colours many people’s picture of the area around Blågårds Plads. In our opinion, the situation is exaggerated; the area is not dominated by the gang or conflicts, but, on the contrary, that the historical and cultural mix reflects a diversity and richness with a huge creative potential. It is part of KoncertKirken’s work to harness this potential.

The idea is that local residents should also use KoncertKirken as a meeting place and a space to use for activities.

The board members in 2019/20 are Bo Holten, Steen Frederiksen, Paul Opstrup, Björn Ross, Else Torp, Lene Langballe and Irene Becker.

KoncertKirken sells shares in the cooperative at 1000 kr. each. Currently over 200 people have bought a total of some 800 shares between them.

Since January 1st 2014 Björn Ross has been KoncertKirken’s general director. There are no employees but we have a pool of 20 volunteers helping with all kinds of tasks.

KoncertKirkens activities are supported by Statens Kunstråd, Copenhagen City Council and many private foundations and partners.

The purchase of Blågårds church

In April 2013 Blågårds church was put up for sale on the open market. KoncertKirken thus began negotiations with the church’s owners, Kirkefondet and estate agents, Colliers International. The process ended in the summer of 2015 and KoncertKirken now owns the building. After a long fight, many years of hard work and perseverence we succeeded. Sincere thanks to all who supported the project over the years and who have helped to make it a success!

Pls note that we do NOT book paid concerts outside the festivals!

You are welcome to send proposals via EMAIL ONLY but due to the vast amount of emails we get we cannot guarantee that we can answer all!