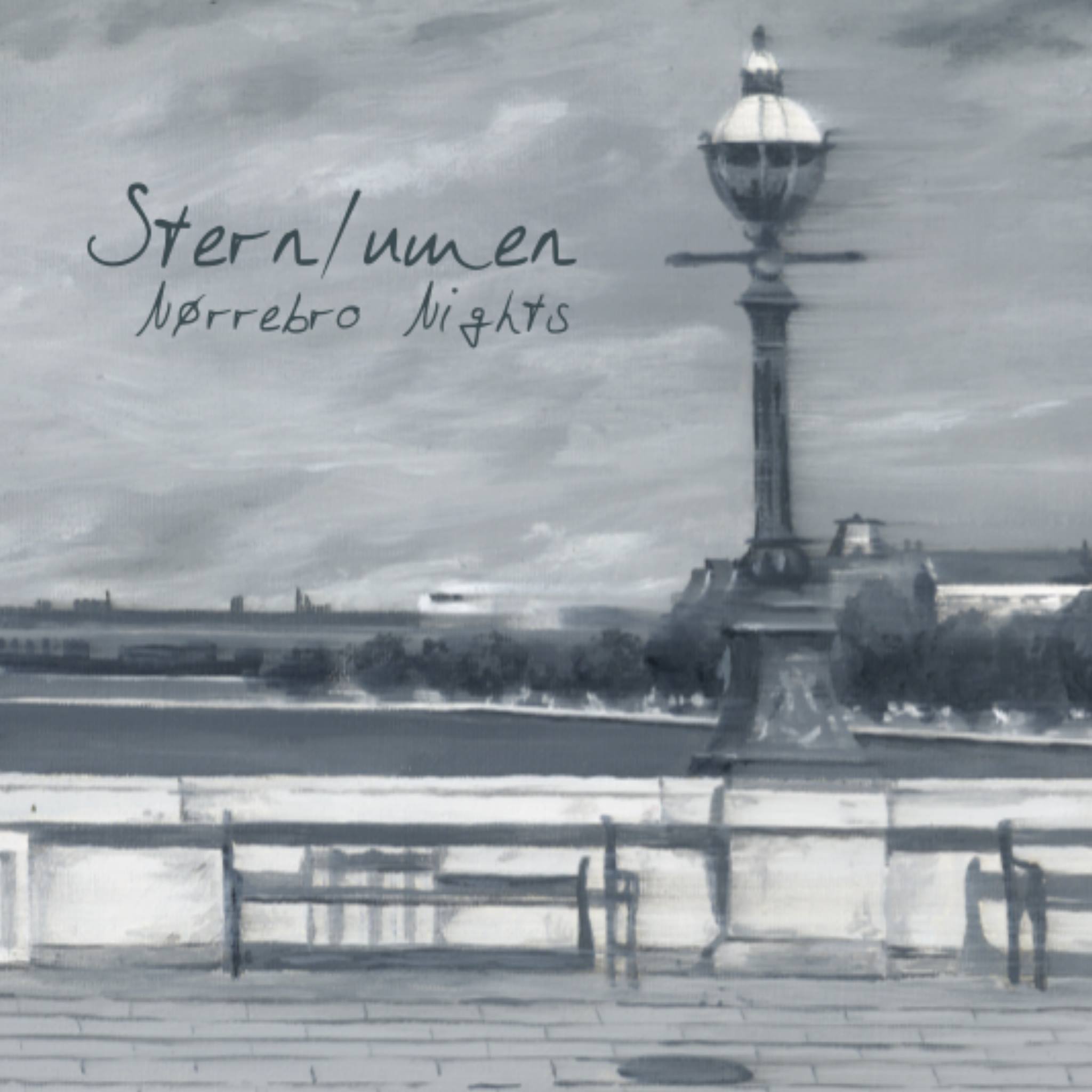 Contemporary piano music by Sternlumen, celebrating the release of his second album ‘Nørrebro Nights’ – an unfiltered and present homage to the neighborhood.

Improvised vocal soundscapes by the The Art of Escapism where two voices become one.

KoncertKirken has been specifically chosen for the release since it symbolises what Nørrebro Nights is about: A unique concert hall in an authentic and multicultural quarter where opposites meet and art is born.

Sternlumen is Thomas Kudela and a piano.

Sternlumen draws the listener into a journey through an experimental universe found somewhere in the intersection between jazz, modern classical, and improvised avant-garde.

The second album ‘Nørrebro Nights’ is inspired by the neighbourhood where Thomas loves to live in: “The compositions express each their own ambience: melancholy, loneliness, madness, new found love, friendship and the special feeling at dawn when you bike over Dronning Louise’s Bridge.”

He has shows in Iceland, Denmark, Germany, New York and the UK on his resume. Sternlumen has been compared to artists like Nils Frahm and his music also conjures thoughts of Lubomyr Melnyk, Keith Jarrett, Max Richter and Carsten Dahl.

Using voice as the most expressive and intimate from all instruments, Rybacka (PL) and Ersare (SWE) have discovered a universe welcoming audience to escape from daily routines, matters of past and future. Voices multiply and cross each other moving back and forth between complex layers of rhythms and music of a more minimalistic nature.

Improvised stories made of unconventional vocal soundscapes take the listener’s imagination for a creative spin. The improvisations are strongly influenced by folk music and vocal techniques coming from e.g. Bulgarian singing and Polish/ Swedish traditions. The time and place of the performance also affects the music making each concert a unique experience.