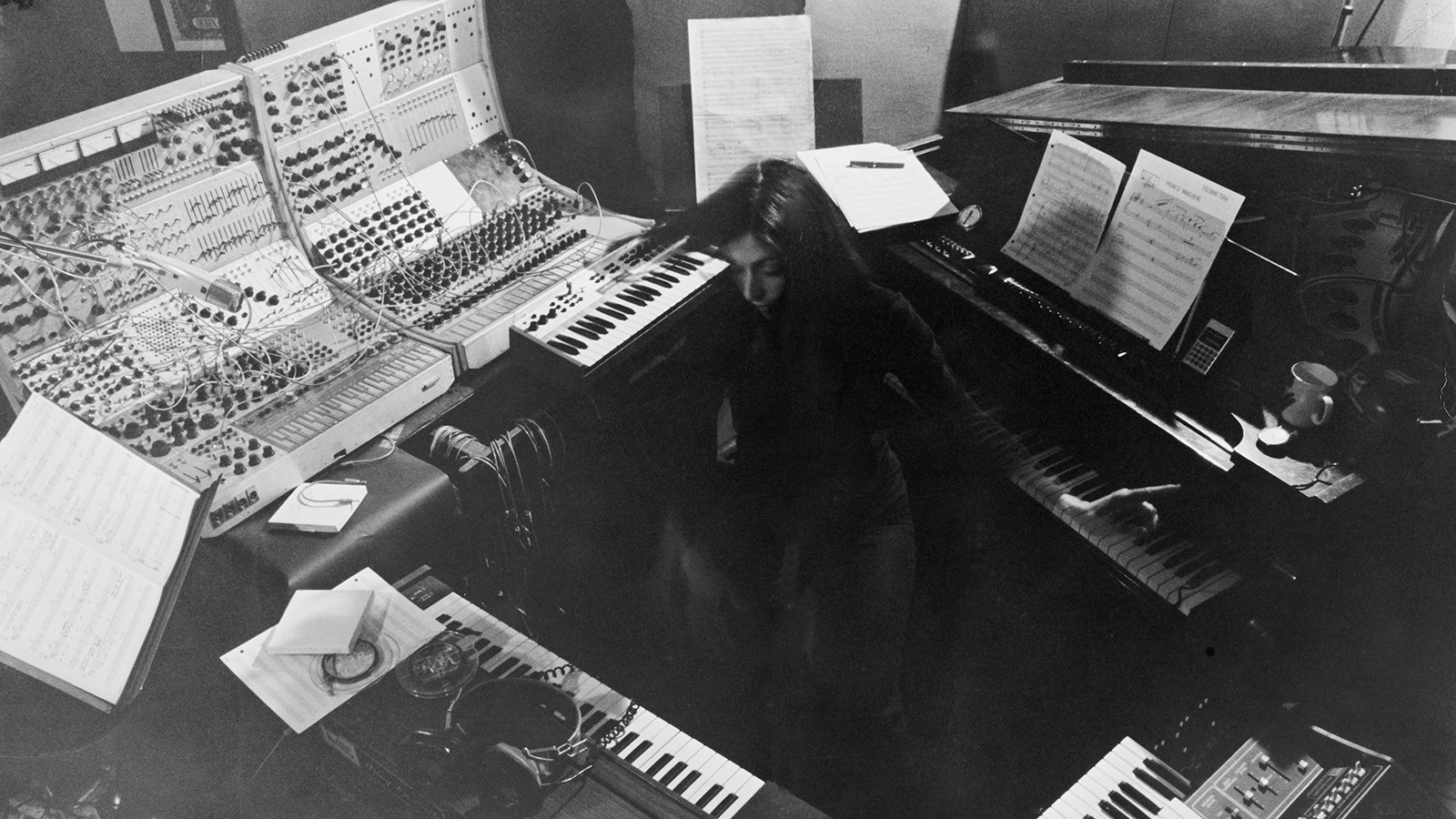 Winter adventures in sound with

Few artists have a career spanning as wide as Suzanne Ciani – from her pioneering solo achievements in new age and electronic music to Hollywood film scores and sound design for video games and commercials for big companies like Coca-Cola and Atari.

Over the course of her 40+ year career, Ciani has been nominated for a Grammy award five times and has released 16 solo albums, including “Seven Waves,” “The Velocity of Love,” and most recently, her comeback quadraphonic Buchla modular synth performance recording “LIVE Quadraphonic”. She’s provided the voice and sounds for Bally’s groundbreaking “Xenon” pinball machine, created Coca-Cola’s pop-and-pour sound, designed Atari’s sound logo, played concerts all over the globe, and carved out a niche as one of the most creatively successful female composers in the world. In 2017 the documentary A Life in Waves about Ciani’s life and work was premiered.

At Koncertkirken in Copenhagen, Sonja LaBianca will present a performance in interaction with the rotating sound sculpture ’right now, an almost perfectly circular orbit’ by Heine Thorhauge Mathiasen. The sculpture presents itself as an active performer and adds a randomness and a third dimension to the acoustic interaction between the room and the melodies from the saxophone. The sounds from the sculpture, which is a mix of field recordings, shepard tones and synths integrate well as an abstract accompaniment to Sonja’s compositions exploring timber and resonance.

Sonja LaBianca has for many years been a creative force in several bands from the blooming Copenhagen music scene and has more recently collaborated with visual artists on installations, sound walks and video works. She is a member of the experimental vocal ensemble Valby Vokalgruppe as well as the out-of-this-world noise free-rock band Selvhenter, with whom she co-founded the art collective and label Eget Vaerelse in 2010. Since the release of her debut solo album About Room, Room to Be, Rooms, she has gained recognition as a soloist touring Scandinavia, Europe and Japan as well as having earned outstanding reviews and Danish music awards.

Katinka Fogh Vindelev’s solo work is grounded in her extensive classical voice training, a primary source for exploring new hybrids of compositional and performative territories. A voice in a voice in a voice is her new solo project which mixes live singing and unique samples of her voice.
Through repetitions and multiplications she explores dissonance and randomly generated electronic arpeggio patterns, transporting her voice into new hypnotic realms creating otherworldly voice compositions.
A voice in a voice in a voice will be released later this year.

Katinka is a member of We like We, a Danish composers collective, with whom she has written an opera and released three albums, the recent two on the Berlin-based label Sonic Pieces. Katinka also performs with her partner sound artist Jacob Kirkegaard.

Claus Haxholm, equally an artist and a musician, is continuously working with various genres and artists positions.When solely focusing on vocals, Haxholm shifts the perspective from the emotional and narrational to more analytical, bodily manifestations dealing with the full spectrum of the mouth – from the roots of common language to more fierce guttural expressions.

⚪ FESTIVAL OF ENDLESS GRATITUDE
Festival of Endless Gratitude is a non-profit music and arts festival taking place each year in Copenhagen in September. It was founded in 2007 on friendships across the Atlantic. See more at www.foeg.dk.

This arrangement is kindly supported by the Danish Arts Council and Snyk.