– an animated film by Michael Schmacke 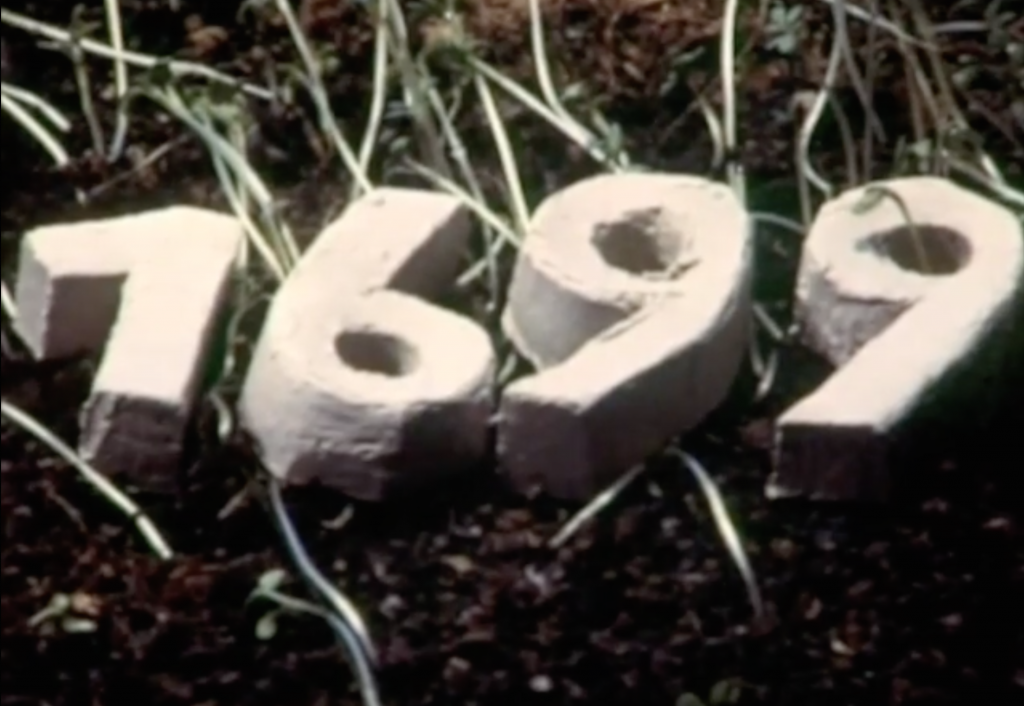 TRAILER: https://www.youtube.com/watch?v=QyWEQ_n9ASo
ABOUT THE FILM:

Berlin 1699
This animated feature film is a real documentary. A model was built from mud and the history took place. Live. Each historical event was planned on the fly, history really happened again.
Since 1999 the Fake Masters researched, tinkered and filmed frame by frame.
From 2004 to 2006 the most of the 54 Super8 cassettes were exposed thanks to the “Haupstadtkulturfonds”: Federal Republic of Germany funds for culture in Berlin which supported the project, giving space and time to create over 10000 years of history re-enacted by clay: pottery clay, modelling clay; also cardboard, wood and metal.
The vegetation is represented by real living watercress, easy to grow and maintain.
20 people created a film of 71 minutes, exposed on Super8, digitally edited and projected.
Why Berlin 1699? 1999, 300 years after 1699, Clive Manning of the Fake Masters discovered the starshaped fortification of Berlin.
With the Fake Masters he worked musically with sounds of East-Berlin and West-Berlin, without setting foot in the medieval city. But how to record the past? They took drumsticks and started to knock on the medieval structures. They knocked on the remains of the city wall, the Fransiscan monks monastery and St.Nicholas’ church to record the emerging sounds.
They attached a microphone in a condom on a and recorded from underwater, out of the River Spree, which runs along here many thousend years.
They were planning sound installations along the starshape fortification to commemorate its existence.
Michael Schmacke wanted to include a Super8 film in one of the installations which displays the making of the city.
Starting as a short film, it developed within 15 years to feature length and is through its vitality a fossil of its own idea.
Berlin 1699.