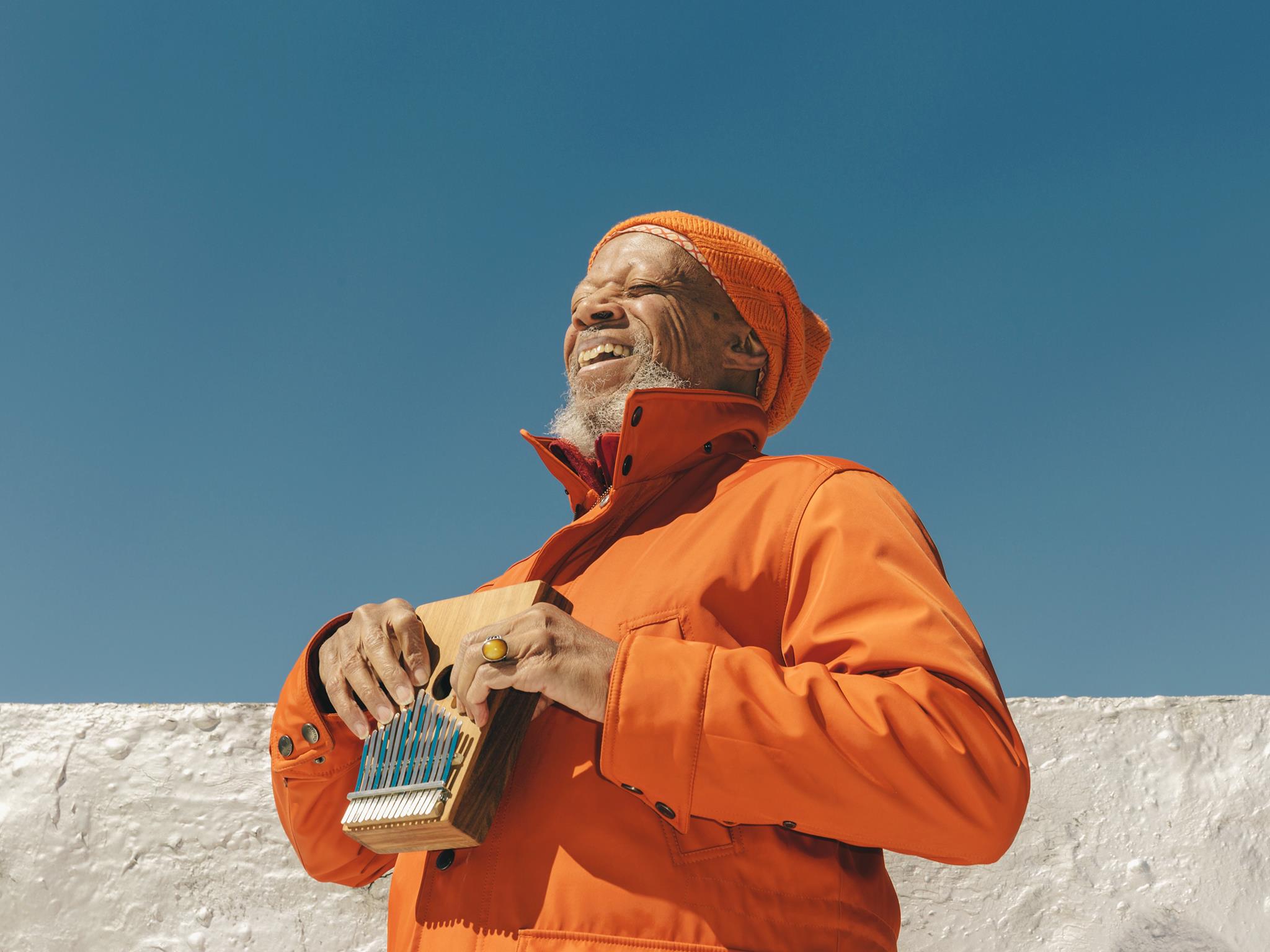 Performing on the streets of New York in the 70s Laraaji was spotted playing his trance inducing zither music by Brian Eno which resulted in the release of Ambient 3: Day of Radiance. Since then Laraaji has steadily and consistently explored and experimented with the percussive and transcendent sounds of the zither and other similar instruments. All Saints Records just released the twin albums Bring on the Sun & Sun Gong.

In recent years his career has been celebrated extensively, with two All Saints/Warp retrospectives ‘Celestial Music 1970–2011’ and ‘Two Sides of Laraaji’ as well as reissues of earlier albums. He has also collaborated with a new generation of underground musicians such as Sun Araw, their new LP Professional Sunflow (Superior Viaduct) being the fruit of the live shows they played together in 2014.

In addition to playing a live show, Laraaji will host a laughter meditation yoga workshop in the afternoon. The workshop has very limited capacity.

ASHTRAY NAVIGATIONS (UK)
With an ever-changing lineup centred upon Phil Todd, Ashtray Navigations have been active for more than 25 years and have a whopping 100+ releases in the books on such labels as Qbico, Siltbreeze, Blackest Ever Black and Spirit of Orr as well as Todd’s own label Memoirs of an Aesthete. Known for their trippy and sometimes ritualistic live shows, Ash Nav will guide you through the calm fields of drone and raga into the depths of noisy, expansive rock where endless guitar figures swirl around bubbling synthesizers and fractured beats.

For their first Copenhagen concert since 2009, Ashtray Navigations is Phil Todd and Melanie O’Dubhshláine.

VIDEODRONES (DK)
Videodrones is the unholy marriage of Causa Sui drummer Jakob Skøtt and techno wiz Kristoffer Ovesen. Together, they fuse swirling arpeggios and 70’s & 80’s horror soundtrack dread with throbbing beats and basslines to create a sort of new age-y dystopia that sucks you in and spits you back out. Improvised synth madness at a breakneck pace that can and will go anywhere.

CAM DEAS (UK)
A 12-string virtuoso turned modular synth master, Cam Deas uses the organic sound of the guitar as the foundation for his explorations and modulations of timbre, tone and time. While the results are often eerie and abstract, there remains a human component to the maze of sounds produced by the innumerable patch cables, and a strange logic buried somewhere beneath the surface.

FESTIVAL OF ENDLESS GRATITUDE
Festival of Endless Gratitude is a non-profit music and arts festival founded in 2007 on friendships across the Atlantic. The 10th anniversary of FoEG Copenhagen will take place in 2018.

The concert is supported by Statens Kunstfond.