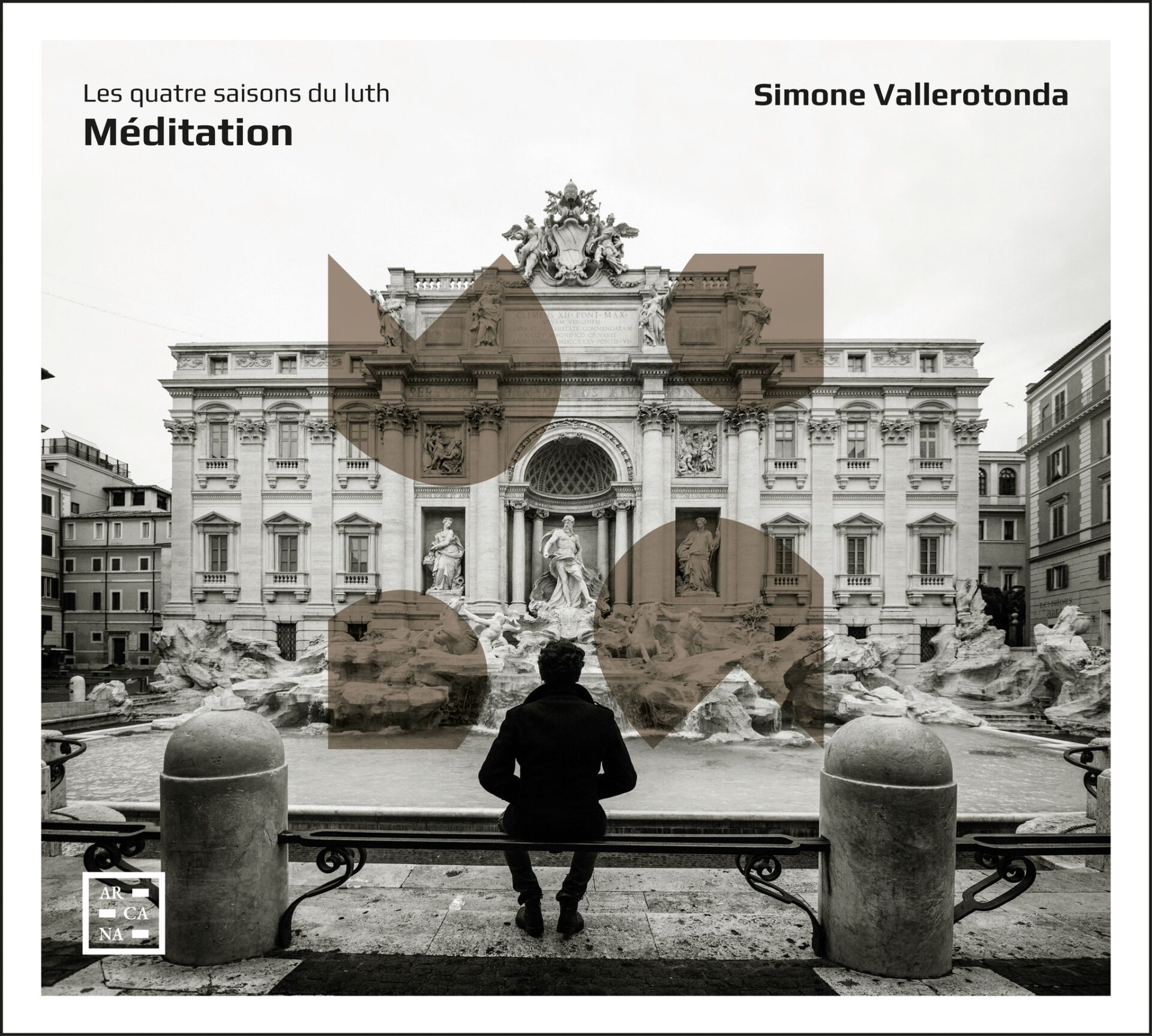 Meditating with sounds – by Simone Vallerotonda

Of all the available music for the lute I have always considered that of the French 17th- century lutenists to be unique, different from all the others. With its implications of an unwritten rhythm, its inégalité, and its refined vocabulary of ornamentation, it holds an intimate appeal; and the process of reassembling the préludes non mesurés places the  performer in a direct dialogue with the composer, erasing the barriers of the centuries that separate them. Its élite character transpires in pieces often made up of very few notes, in which the relations between the sounds are elevated to a metaphysical plane, though once the mystery has been removed, one there discovers the full “sentiment” of modern man. The sensation is that of being suspended, clinging to clouds of sound that dissolve as soon as they are created. They are dialogues and monologues in sound; they are written meditations using notes instead of words, on life in all its many facets: the beauty of a woman; the mutable variety of man’s states of mind, from melancholy to pride or sweetness; or the reflection on death expressed in a tombeau, that most intimate and profound form invented precisely by this exclusive circle of lutenists. This music, seemingly shaped by the innumerable intimations of the unspoken and the imagined, forces the player to look both in the mirror and outside his- or herself, and to “speak”.

In the beginning was the string. For this record I have strung the lute with gut strings (13 courses!) at the pitch used in  France in the 17th century, in other words at 392 hertz. The manuscripts of this music are extremely clear in indicating both the fingering of the left hand and all the strokes of the right hand, which are often startlingly modern in effect. And the mere fact of performing all that is requested clearly outlines the course to be taken in the choice of tempi and other aspects of performance practice. But above all it is from the gut string that I decided to embark on this journey back in time, since it is the gut string that dictates the tempi, makes sense of the many vibrato indications in the score, and makes the lute speak with its true voice.

Born in Rome in 1983, Simone Vallerotonda started studying the classical guitar. At age 18, deeply in love with early music, he bought a lute without any idea on how to play it. Then he had lute tuition from Andrea Damiani at the “Santa Cecilia” Conservatory in Rome, where he graduated with the highest marks. He subsequently obtained a Master’s Degree in theorbo and Baroque Guitar at the “Staatliche Hochschule für Musik” in Trossingen (Germany) under the guidance of Rolf Lislevand, also with the highest marks.

Once again with full honours, he graduated in Philosophy at the “Tor Vergata” University of Rome, submitting a PhD dissertation about the relationships between 18th-century music and the French Philosophes.

He is professor of Lute at the Conservatory “A. Pedrollo” in Vicenza (IT).

In 2014 he founded “I Bassifondi”, his own proprietary ensemble offering a 17th-18th century repertoire for guitar, theorbo and lute with continuo.

The concert and recording activity of Simone Vallerotonda and his ensemble I Bassifondi is supported by CIDIM (Comitato Nazionale Italiano Musica).

This concert is supported by The Copenhagen Italian Cultural Institute.