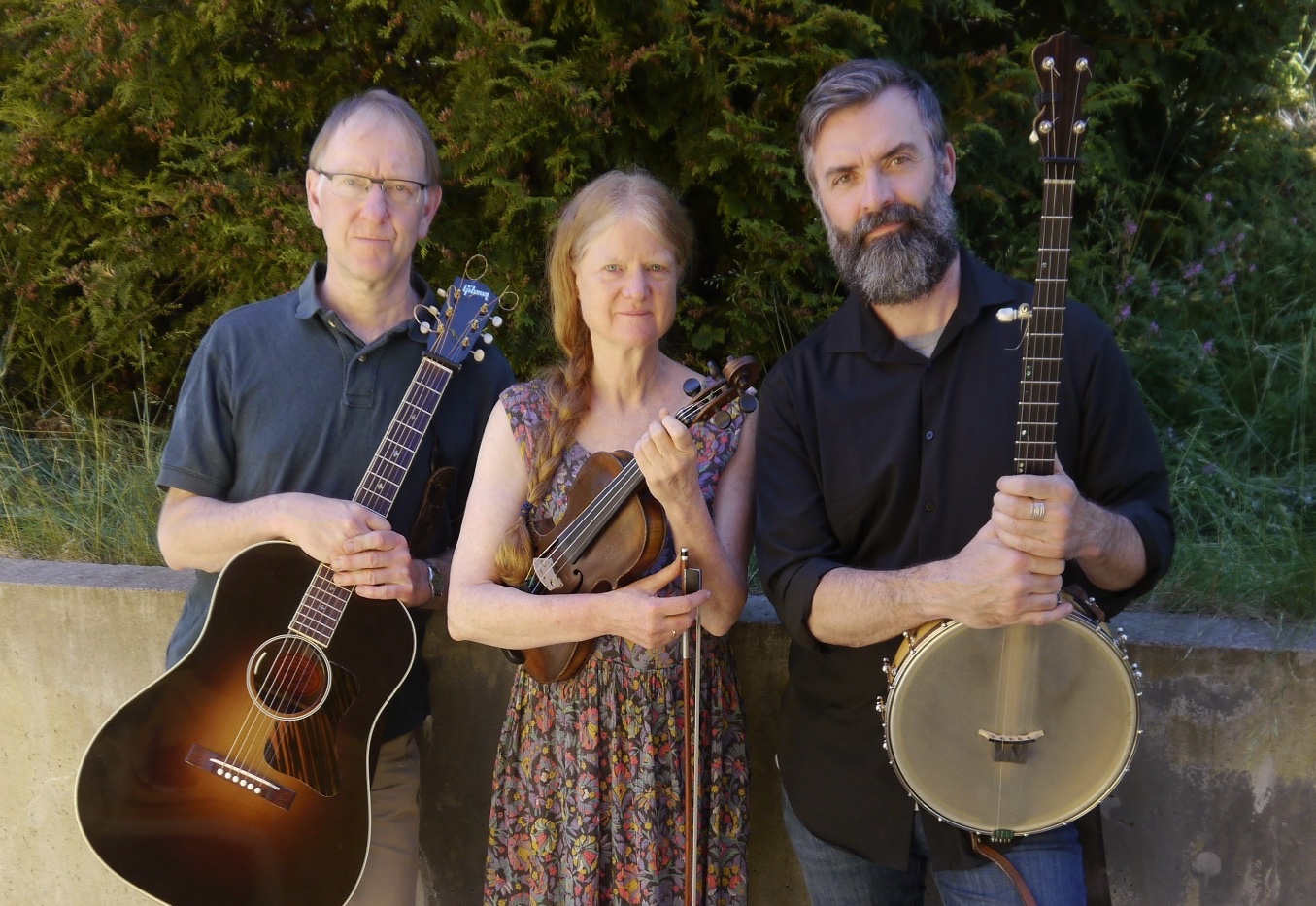 Kentucky Mountain Music – after the flood

The Cumberland Mountains have a timeless beauty with rugged hillsides, wildflowers in the spring, trees with stunning colors in the fall, and small mountain creeks trickling down to the Kentucky River.
On July 28, 2022, there was record-breaking rainfall in southeastern Kentucky resulting in catastrophic flooding. Homes were torn apart, debris and vehicles were rushed downriver, and over three dozen lives were lost. In addition, several cultural organizations were badly damaged but are determined to carry on with their community missions.
We have chosen two organizations to support with our concerts of Kentucky music:
Appalshop was founded over fifty years ago and is home to an archive, museum, traveling theater group, and radio station WMMT. appalshop.org
Troublesome Creek Guitars is an instrument factory employing highly-skilled instrument builders in recovery from opioid addiction. troublesomecreekguitars.com

Feleboga was founded over twenty years ago by Hans-Hinrich and Elizabeth as a hardingfele duo. Soon after, Feleboga became a family band with their son Mattias and began to play both American old-time and Norwegian traditional music. Together with Paul and Alix, Feleboga has performed and taught in Norway, Denmark, Iceland, and England.

Tobias has been playing fiddle and banjo for over a decade and has a great love and respect for the old Appalachian musical traditions. He has learned to play from listening to recordings of traditional players born as early as the late 1800s. He has also soaked up the culture by traveling to eastern Kentucky, West Virginia, and Virginia. Tobias and Elizabeth performed as the duo Front Porch for the Copenhagen World Music Festival in 2020.

Our family first visited Appalshop in 2003 during the Seedtime on the Cumberland festival. We played Norwegian hardingfele tunes on the radio  as well as the few Kentucky tunes we had just learned. Elizabeth began to learn eastern Kentucky fiddle tunes and playing style from master fiddler and collector, Bruce Greene. We have continued to visit the Appalachian area almost every summer, learning old-time tunes and songs from many areas, but always circling back to Kentucky.