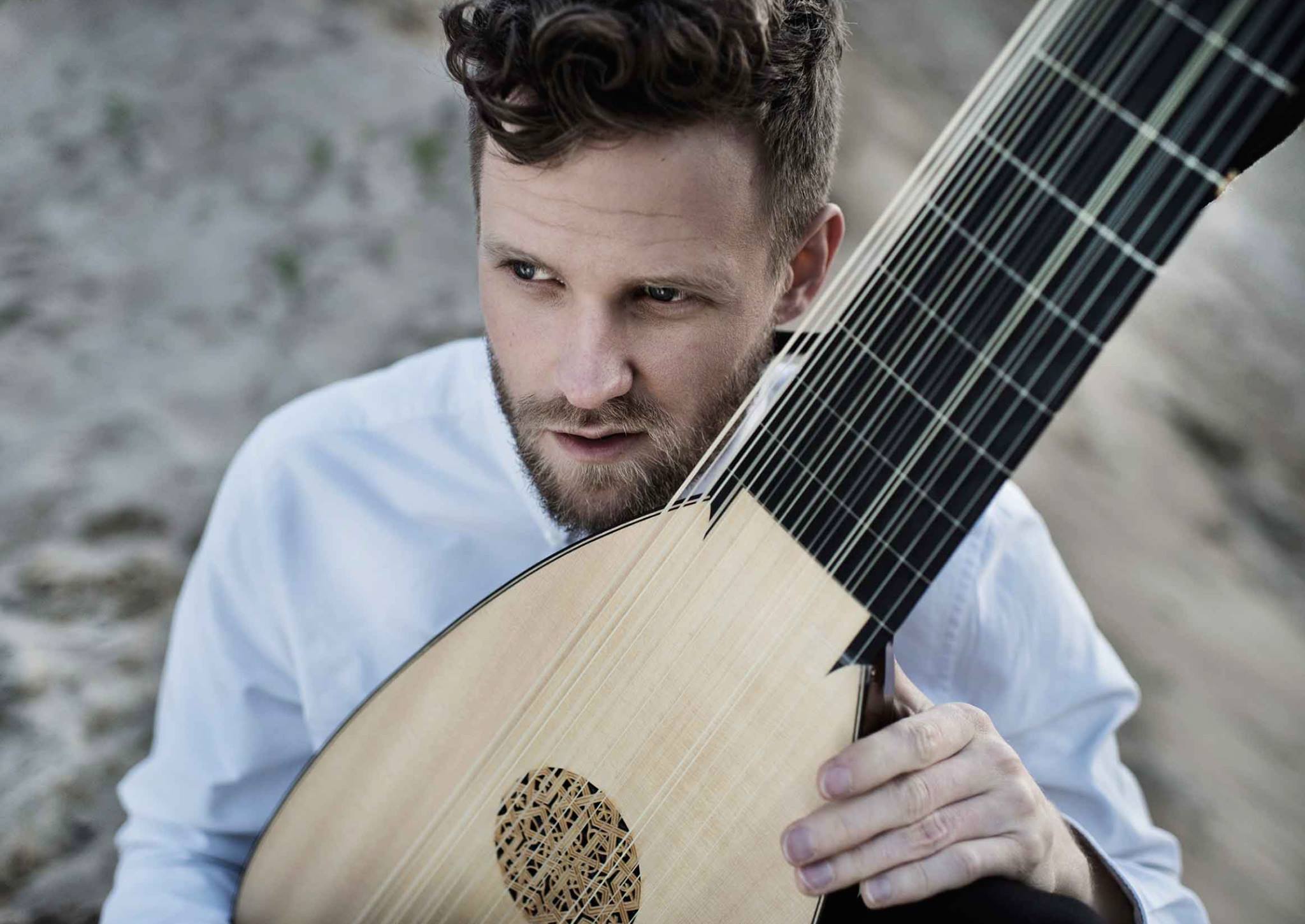 In 2015 his solo debut album for Eudora Records, ‘Music by de Visée, Weiss & Dufaut’ was released and has since received raving reviews worldwide. It was chosen amongst the top five classical albums of the year by Swedish newspaper Dagens Nyheter. In 2017 ‘Heroines of love and loss’ was released on BIS Records featuring music by female composers and fictive heroines together with Ruby Hughes, soprano and Mime Yamahiro-Brinkmann, baroque cello. It has received brilliant reviews and was given a Diapason d’Or award. He has also recorded three albums for BIS Records with recorder player Dan Laurin, covering the flute sonatas by Swedish composer Johan Helmich Roman on two albums as well as recorder concertos by Antonio Vivaldi on another release. 2018-2019 will bring further recordings of solo albums and chamber music for BIS Records. His work has also been seen and heard regularly on Swedish state television (SVT), BBC Radio, Sveriges Radio, Deutschlandfunk and on radio stations worldwide.

Together with soprano Ruby Hughes Nordberg performs all lute song repertoire. With viol player Liam Byrne he explores the music of Marin Marais and other French composers mixed with contemporary music for theorbo/viol & electronics. With electric guitar trio KROCK he lunges into contemporary music and staged performances.

He has an extensive collaboration with choreographer Kenneth Kvarnström, resulting in several large scale stage works in recent years. The meeting between baroque music and contemporary dance gives the music a new dimension, a visual chamber music partner for the solo pieces and a way to communicate through physical gestures and impulses. In 2013 Nordberg and Kvarnström teamed up for a critically acclaimed duet, sofa(r), combining elements of dance, baroque music for lute and theorbo, electronic music and speech in a dark work exploring death. This also marked his debut as a dancer.

He also works together with Swedish chamber opera ensemble Operabyrån, co-creating the cutting edge stage work Love and the Courtesan (2013) with a libretto based on the life of Barbara Strozzi including music by her and other female 17th century composers. In 2016 they followed up the success with the premiere of ‘Ingjutet i mitt hjärta’, a new chamber opera this time diving into the fate of 17th century composer Antonia Bembo, with her music meeting new electronic music by Mattias Petersson. 2018-2020 the ensemble are artists in residence at Konserthuset Stockholm with regular performances of new stage work featuring forgotten female composers.