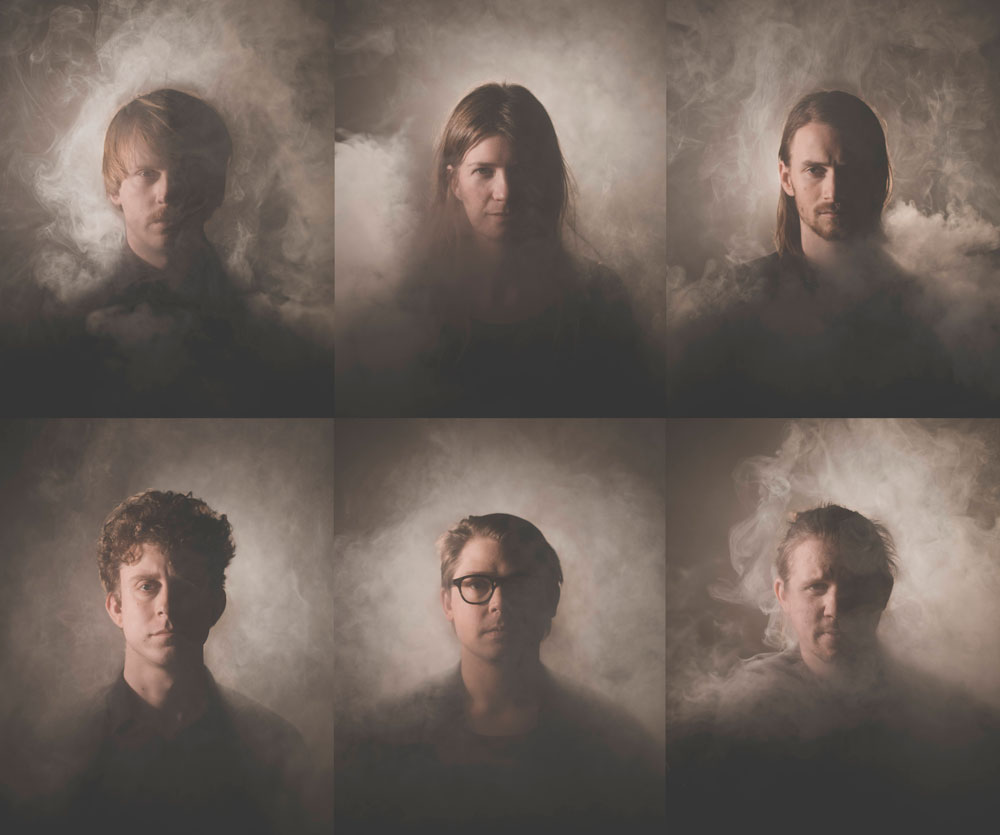 Farvel (previously Isabel Sörling Farvel) is by many described as one of the most important voices on the Scandinavian jazz scene. With their unconditional way of combining improvisation with composed music and lyrics – and within this way of working expanding forms in ways rarely heard before, they really stand out as ambassadors of the new jazz generation. Their latest album RÖK was released by Bugge Wesseltofts on Jazzland Recordings, the home of Atomic, Sidsel Endresen, Jon Balke and many more.
Much can be said to describe these new up-and-coming stars of the Scandinavian jazz scene. Boldness, tension and minimalism are some of the words most commonly used.
From fragile tensions in the very smallest of soundscapes to violent outbursts of energy and creative abundance, a concert with FARVEL is an utmost intense experience. They are brilliant representatives of the new generation of improvised music.
Farvel started out in 2010 by winning the Young Nordic Jazz Comets competition and since then they’ve been rewarded with Swedish National Radio’s prestigious prize: ‘The Jazz Cat – Newcomer of the year 2012’. They’ve been broadcasted live in radio a countless of times and have been playing live throughout all of Europe.
Their 2nd album ‘Rök’ was just released on the norwegian label Jazzland Recordings, and in connection with that they toured Europe and the nordic countries.
LIRA (the biggest jazz/folk music magazine in Sweden) described it like this:
“… from beauty to weight, freeform and noises. So that not only the music, but life itself, is set in motion”