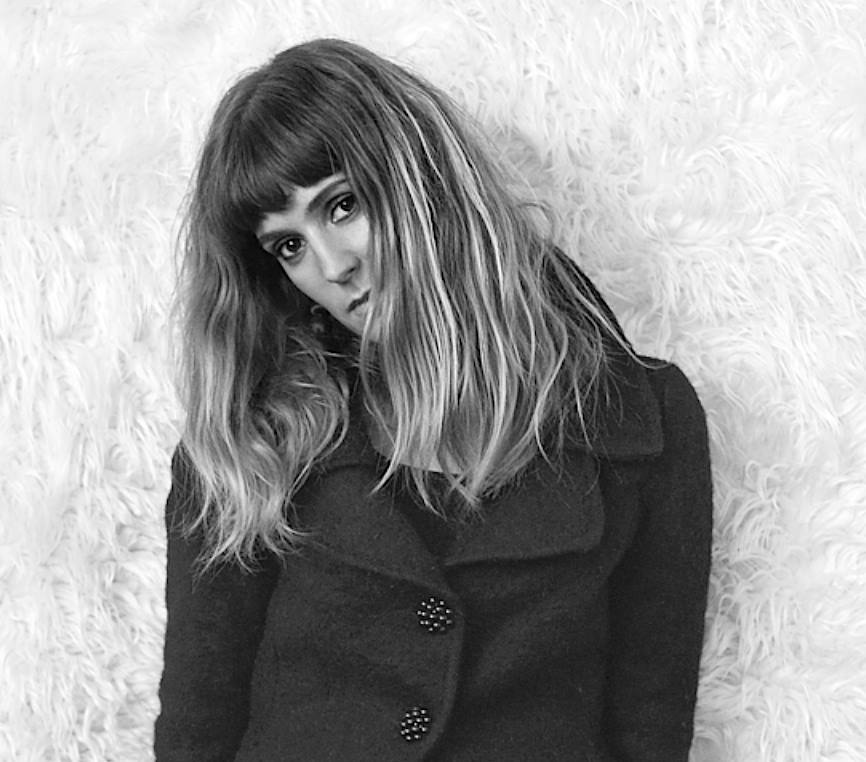 Catbird is a band from Copenhagen. After making three very different albums, they are now a trio, with Bjarke Falgren on all sorts of string instruments, Frank Hasselstroem on keys, drums, horns and electronic, and singer Billie Koppel.

After making the rock album “Sweet Cry” from 2011, CATBIRD are returning to a more dreamy and poetic sound, which one could hear on the album “Among Us” from 2008.

Catbird’s music and Billie Koppels unique vocals, stands today as a crossover between the acoustic and electronic. Catbird uses both acoustic and electronic instruments, and colors it all with echo pedals and samples. The dreamy and poetic sound gives the feeling of being on a journey in a cinematic universe. Now that they are a trio, the repetoire is a mixture of brand new compositions and songs from the previous albums (mainly “Among Us”) in new arrangements. Catbird has previously been nominated for several Grammy awards (including “Best Singer” and “Best Producer”) and also for the Danish Radio talent P3 price.

Billie Koppel practically grew up on stage, and started as a teenager singing in the choir in The Savage Rose. She has toured the world with particular The Savage Rose, Catbird and also as a soloist, and has been involved in several Theather plays. On stage she is joined by multi-instrumentalist Frank Hasselstrøm and Bjarke Falgren. They play a variety of instruments – sometimes several instruments at once! The composer Frank Hasselstrøm has both legs in the rhythmic and classical world, and writes all kinds of music. He has recently written symphonic music for Odense Symphony Orchestra and pop music for Annisette. Bjarke Falgren is a widely used musician throughout Europe, and whose virtuosity has been heard in many different contexts. He has won several DMA awards.