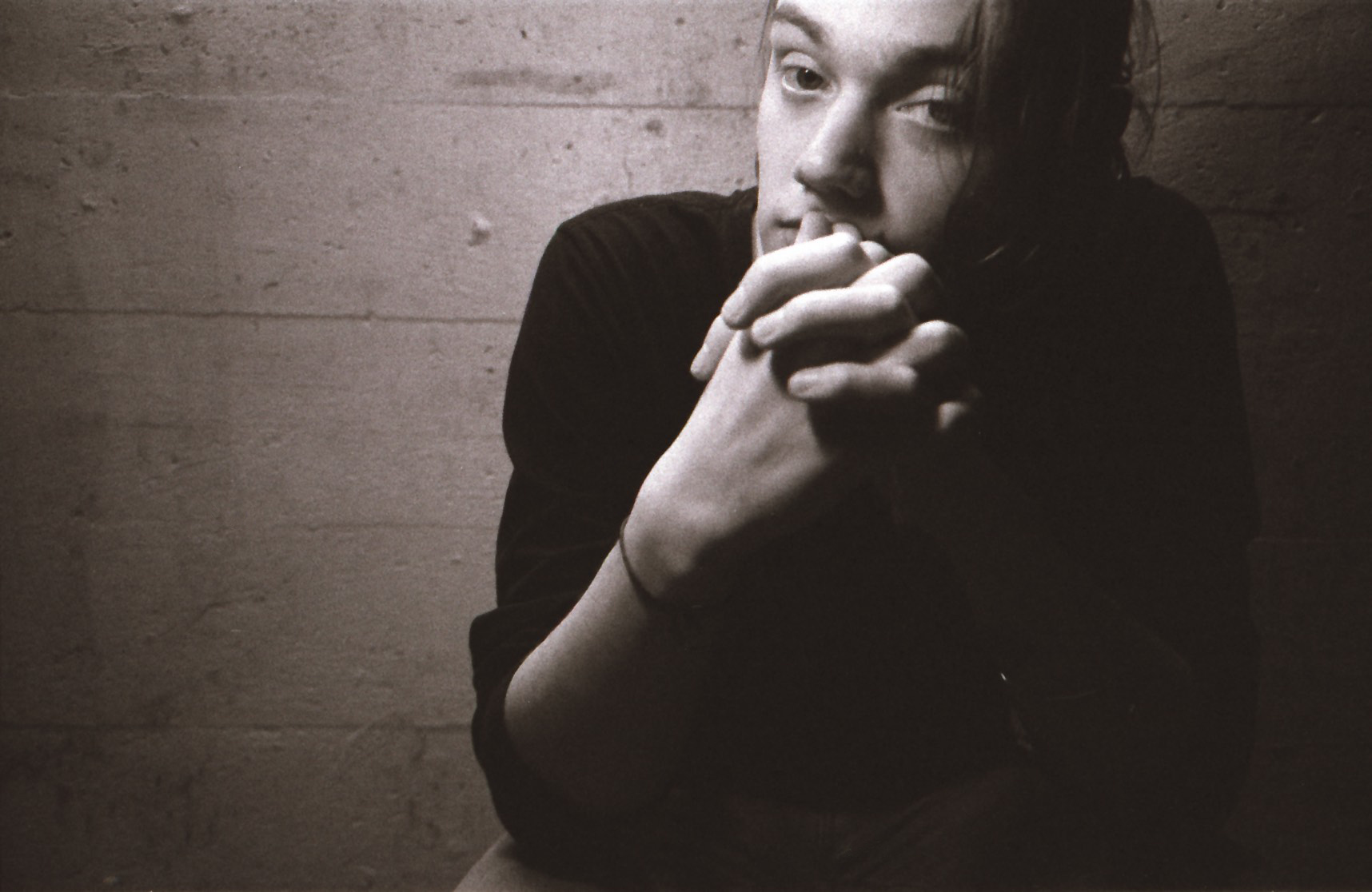 In 2010, the then 19 year old Sawyer Gebauer moved to a farm on the Swedish countryside creating an international band full of elaborate characters in the likes of lawyers, painters, scientists, engineers, thieves, nobodies and know-it-alls. All on the cusp of giving it all up and starting again through this project.

From recording Brittsommar ́s first album “Day Of Living Velvet” in an abandoned synagogue in his home town of Madison, WI, to a warehouse in Berlin where the critically acclaimed “The Machine Stops” was born, Sawyer returned to America to harness and rediscover his tongue where the root of folk, country, and music tradition breaths.
Traveling coast to coast and south to north more than once, Brittsommar found the breeding ground for “The Mary Me E.P.” at Bob Weir ́s TRI studios in San Rafael, California.

Working with a dynamic group of musicians such as Jason Crosby and producer Brad K Dollar, “The Mary E.P.” is no re-write. It is a musical transformation cradling the ramble of blues, the pain of the American country, the known stories of folk, and the ever-changing pop of today.

Before the concert we will screen the new documentary on Brittsommar “Smoke, Mirrors, And Shadows”.
Watch the trailer here: